– Donna narrates the audio book for ‘Reclaiming‘ – Essays on Finding yourself One Piece at a Time by Yewande Biala (Yewande Biala is a scientist, and she was a contestant on the 2019 series of Love Island.)
Audiobook out now – July 2022!

– Check out photos from the Irish premiere of Conversations with Friends at The Lighthouse Cinema, May 2022

sure where it is headed – but it all becomes clear in the end. Magnificently narrated.’ 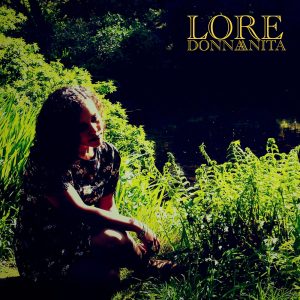 “Lore” is a collection of original folk songs about the ebb and flow of love and loss, weaving through the twelve months of the year and drawing from the seasons of Bealtaine and Samhain. Available to stream and buy online as LORE Bealtaine and Lore Samhain.
Read more

The music video for ‘Chrysalis’ was filmed around the village of Dunmore East, Co Waterford.