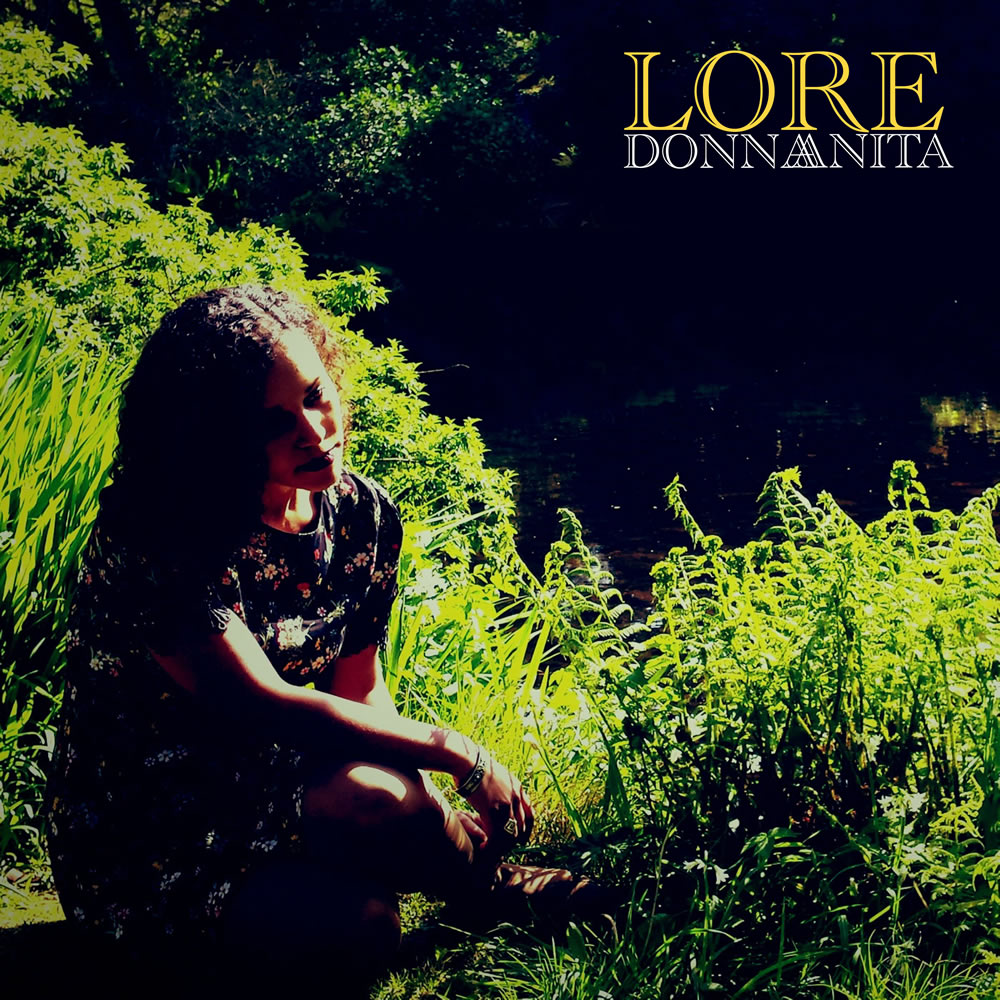 LORE is a collection of original fables and existential musings put to music. An album inspired by the Celtic seasons of Bealtaine and Samhain, it embraces the ever mutable terrain of the soul and the natural world. Released originally as a double EP ‘LORE Bealtaine’ and ‘LORE Samhain’, LORE is now released as a full album, as of February 2020. I hope it transports you. And I hope it makes you smile. 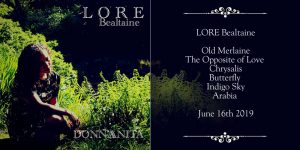 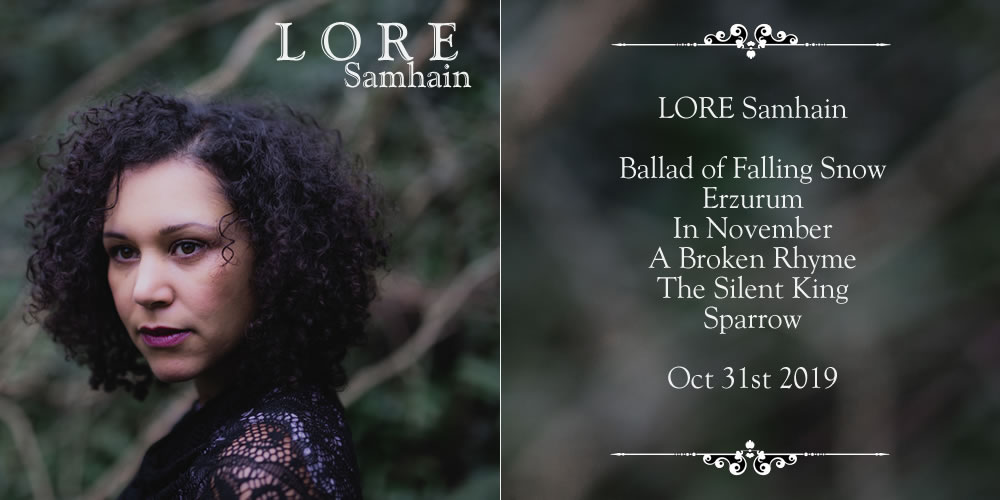